Each of us had to go to the hospital about the ailment caused by a particular disease. And therefore, it is well known that already at the initial stage of the examination, the patient is sent for a general blood test. Blood is considered as the main extracellular fluid of the body. In it, like droplets of fat in milk, it contains the so-called formed elements – red blood cells, white blood cells, platelets, “floating” in the liquid part of the blood – the plasma.

Any abnormality increase or decrease in haemoglobin in the plasma leads to various health problems.

If an iron deficiency has formed in the body, then tissues and organs begin to experience oxygen starvation, which affects well-being, the condition of the skin, and the weakening of the immune system. Chronic iron deficiency leads to more serious consequences – iron deficiency anaemia. This pathology disrupts gas exchange, causing a breakdown, dizziness, hypotension, heart failure.

Having been captured by such a dangerous enemy as anaemia, which constantly reduces your life opportunities, do not despair. You just need to at the very first manifestations begin taking dietary supplements company Healthity – « Haemoglobin + plus ».

Under the influence of “Haemoglobin + plus”, the following occurs in the body:

Remember, making anaemia is not so difficult, it’s much more difficult to increase haemoglobin. 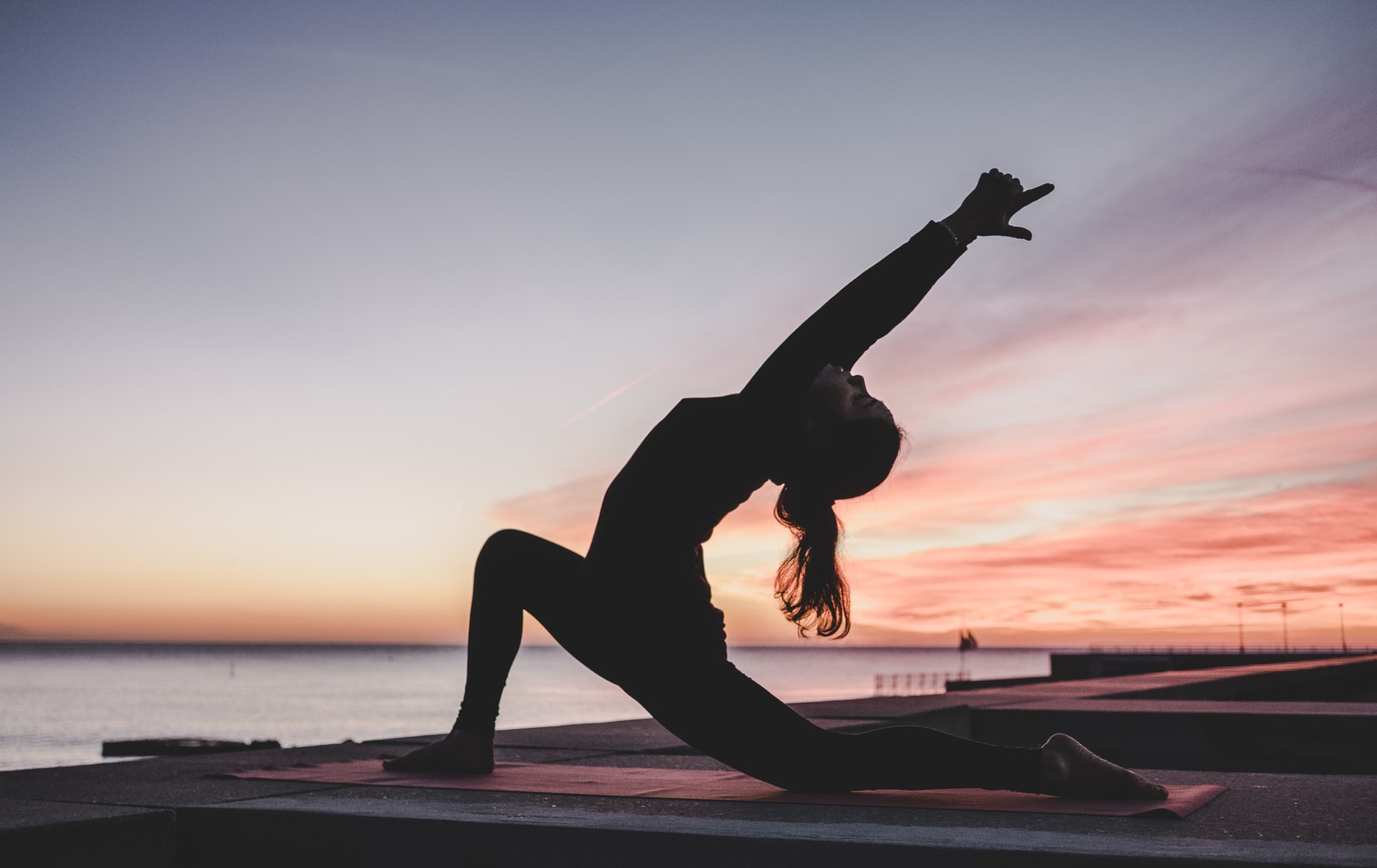 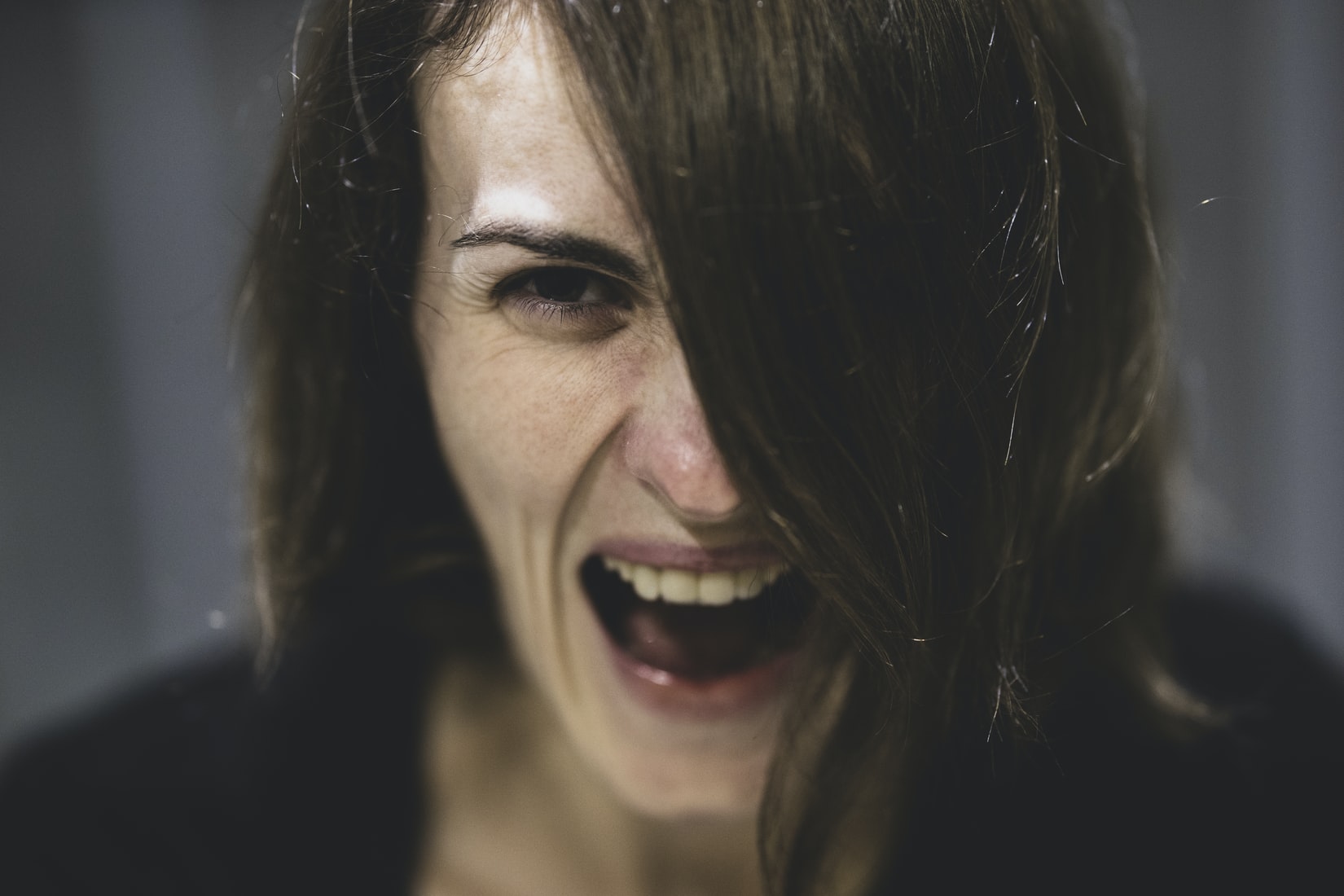 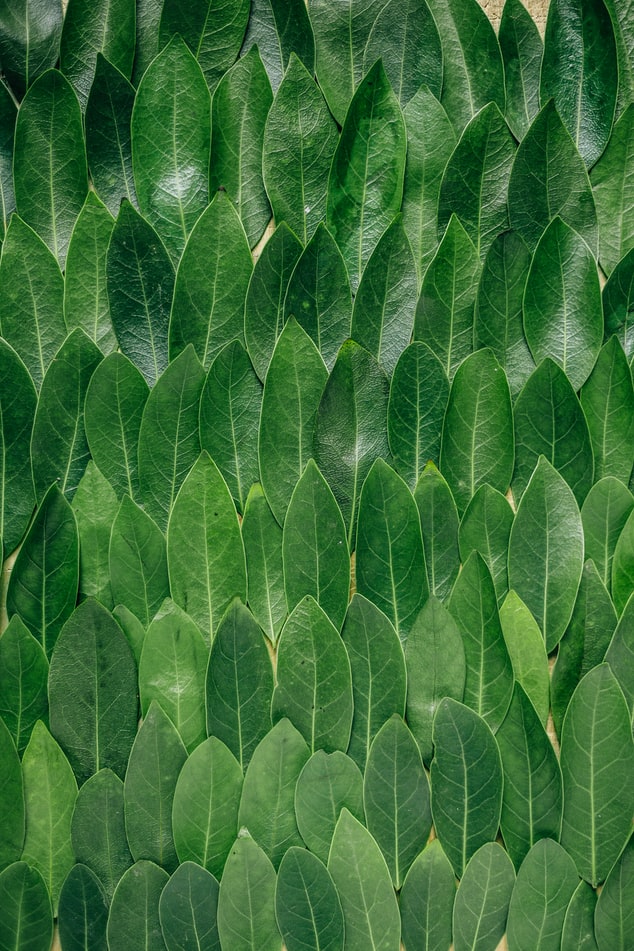